Get poor quickly China’s crackdown on the online-education business marks a turning-point. 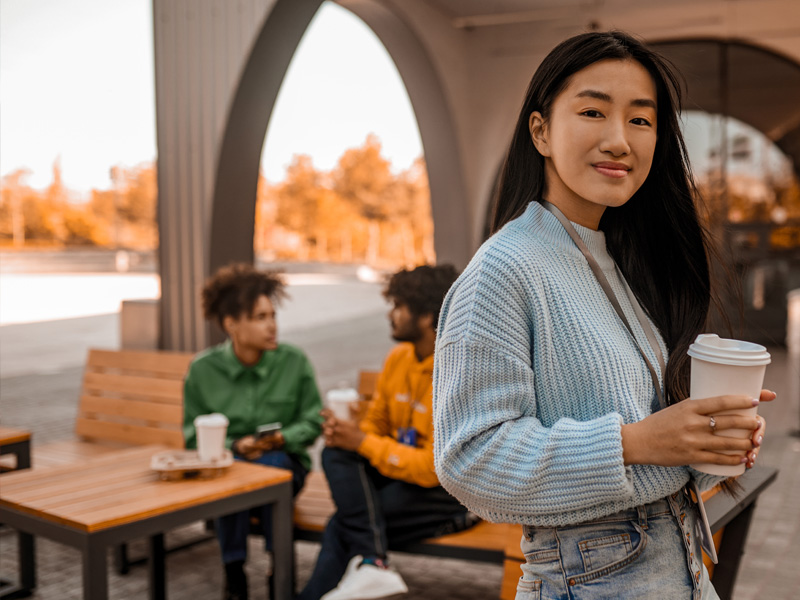 To get rich is glorious, Deng Xiaoping supposedly said. “To get as rich as Jack Ma is clearly not so glorious,” quipped an investor last November when the initial public offering of Mr Ma’s Ant Group was cancelled on the say-so of China’s financial regulators. A lot of foreign investors interpreted it as a slap-down to China’s best-known billionaire and thus a warning to the country’s other plutocrats not to get too big for their boots.

But in the months since then the scope of the regulatory crackdown has grown ever wider. China’s two internet giants, Alibaba and Tencent, are being worked over by the antitrust authorities. Earlier this month Didi Global, a ride-hailing service, was caught in the net just days after it listed in New York. And in the past week the education-technology industry has become a target. New regulations bar any company that teaches subjects on the school curriculum from listing abroad, having foreign investors or making profits. When it comes to teaching schoolchildren, no one should get rich.

The market response to the latest bureaucratic diktat was a sharp sell-off. The share prices of a trio of Chinese online-tutoring firms listed in New York fell by two-thirds. The panic spread to other Chinese firms listed in America. The Nasdaq Golden Dragon China Index, which tracks the biggest stocks of this kind, fell by almost 20% over three days. The contagion took in China’s onshore market, with share prices down across the board.

China’s preferences now seem clear. It wishes to see capital raised on its own exchanges, within its purview and on the terms that it dictates. The effects of this on financial markets are likely to linger. China itself may be the biggest loser.

Start with the effect on the market value of tech firms outside China. The tech-heavy Nasdaq index also sold off in response to the rout of Chinese tech stocks, because the latest episode signalled that investing in technology carries regulatory risk. In America Joe Biden’s administration has also sought to strengthen oversight of big tech, by beefing up antitrust. But trustbusting in America takes place in a legal context. There is a body of jurisprudence that limits how far the authorities can go in clipping the wings of tech giants, even those making profits many find obscene: Alphabet, Apple, Facebook and Microsoft all reported a record second-quarter haul this week. If Chinese rivals are mired in red tape, that is all to the good of big tech in America.

And the clampdown will indeed harm Chinese tech. Investors who piled in during recent years have this week been pummelled in public markets. Private American capital is also tied up in Chinese startups. The value in those ventures is now, in effect, frozen. The route to an ipo for a young Chinese firm—the reliable way for venture capitalists to get their money back—now borders on perilous. A lot of Chinese firms have raised money abroad in vehicles known as variable-interest entities, which are essentially synthetic shares. This route may now be blocked for ever. And venture capitalists will surely be charier about backing Chinese tech startups, however promising.

Still more worrying is that any investment, even in an onshore non-tech firm, is now at risk from arbitrary rule changes. That will raise the cost of capital for Chinese firms. China’s securities regulator hastily convened a meeting with international bankers this week to reassure them that only education-based firms were being targeted. It suggests that China’s policy brass, having startled markets, have realised that they may have miscalculated.

It certainly looks that way. The capital markets are not a tap that regulators can turn on and off when it suits them. True, investors’ memories can be short. But China is gaining a reputation for regulatory high-handedness that it can shed only by starting to follow transparent rules—and that is precisely the sort of subordination the Communist Party abhors.